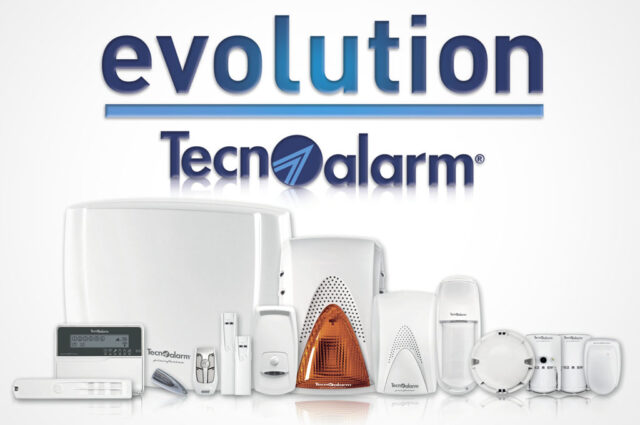 Security Systems
MEGA SPRINT GUARD has a full range of security systems.To provide our customers with the appropriate security solution, that meets their safety and their financial capabilities.

The product  variety of MEGA SPRINT GUARD are: 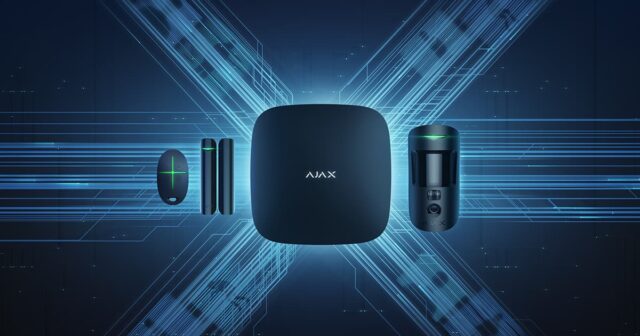 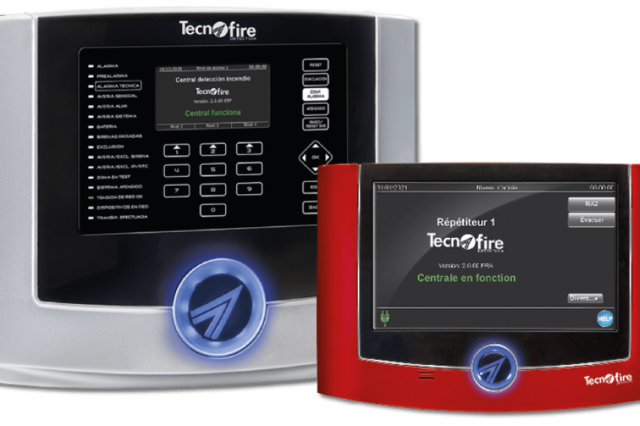 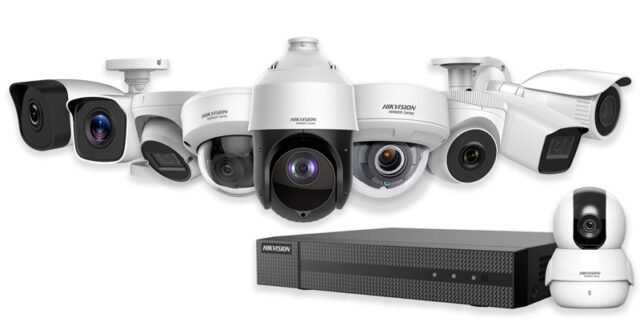 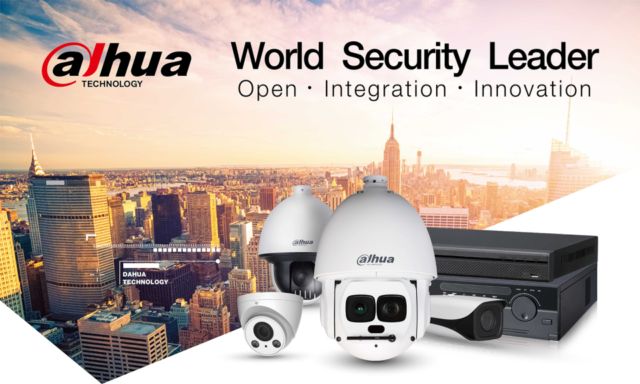 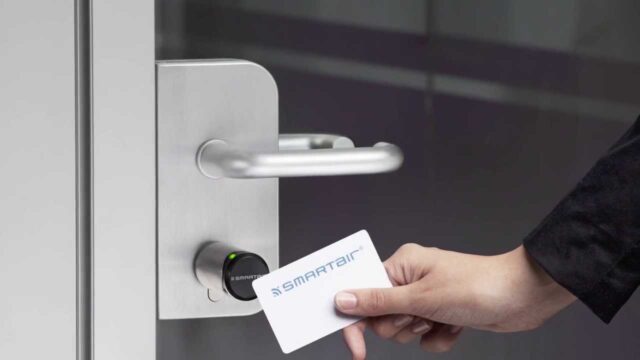 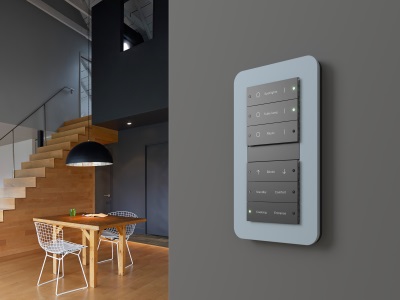 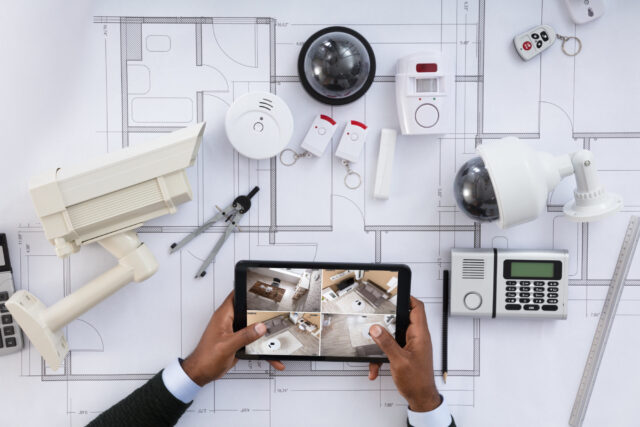 All the above products are of excellent quality, of the most world famous
manufacturing companies.

The company was created through needs that arose from the field of American Intelligence and is one of only eight companies in the world that hold two top cyber security certifications.

The company was founded 10 years ago through the needs of the US government with funds intended for the Intelligence (secret services) part.

The company collaborates and participates in daily briefings of the US Intelligence Community, including the CIA, FBI, DIA (Defense Intelligence Agency), Homeland Security, and NSA (National Security Agency).

The system has the ability – depending on the threat and the creator – to “flashback” to find the source of the threat (retrace & origination), even if the signal has “bounced” from country-to-country multiple times.

Executive Office of the President of the United States / U.S. Office of Management and Budget (OMB)

“The OMB serves the President of the United States in meeting his policy, budget, management and regulatory objectives and to fulfill the agency’s statutory responsibilities.”

The system detects and reports threats, most of which come from China, Russia, Iran, Iraq and South America such as Venezuela, and has a 100% success rate. 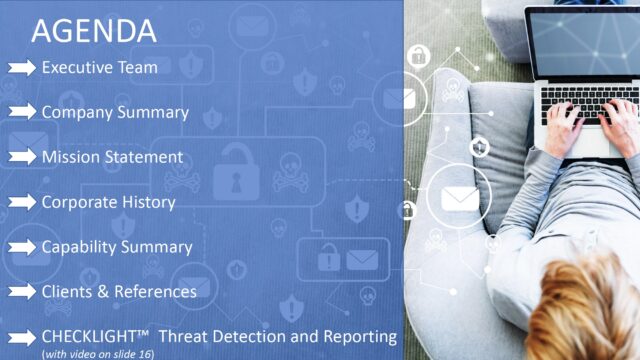 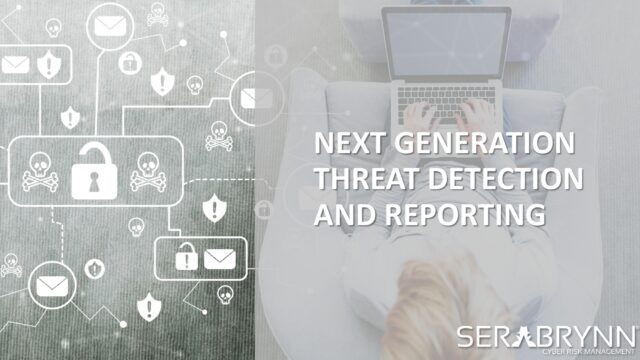 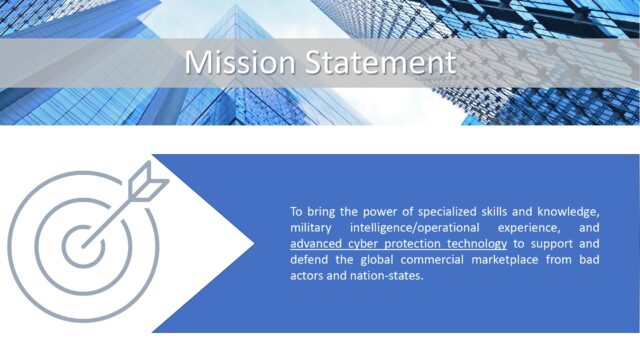 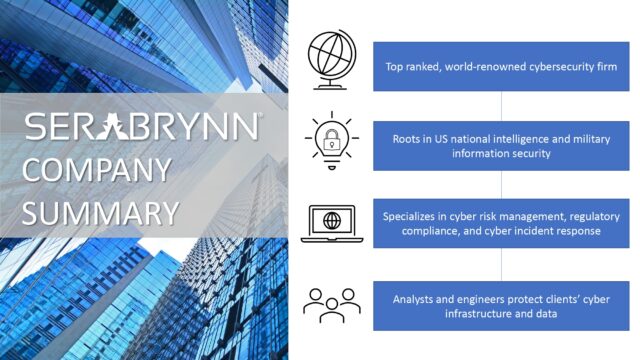 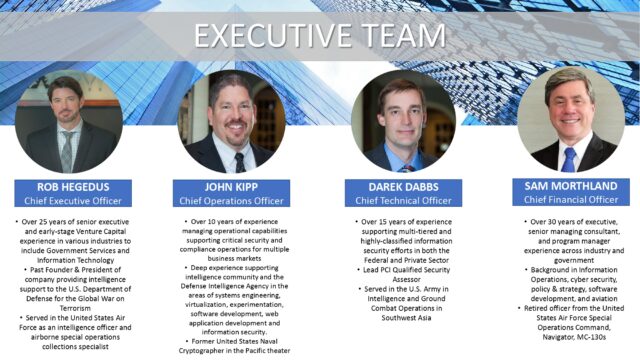 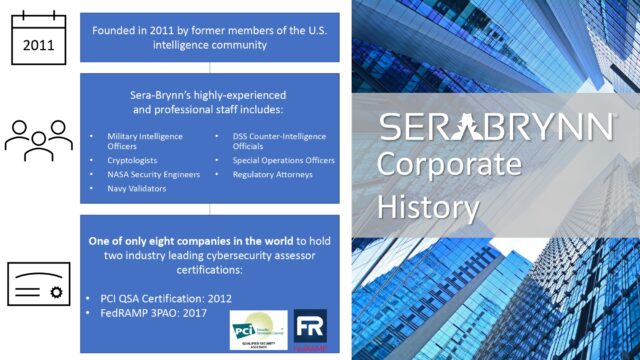 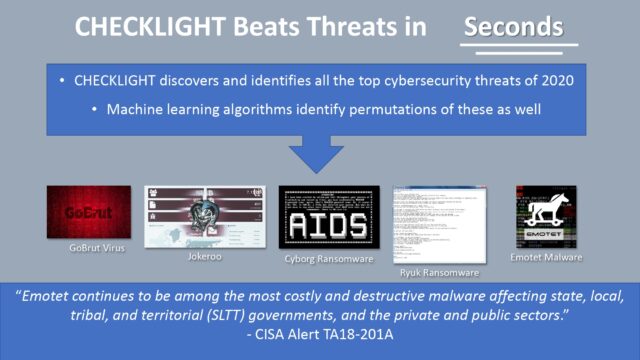 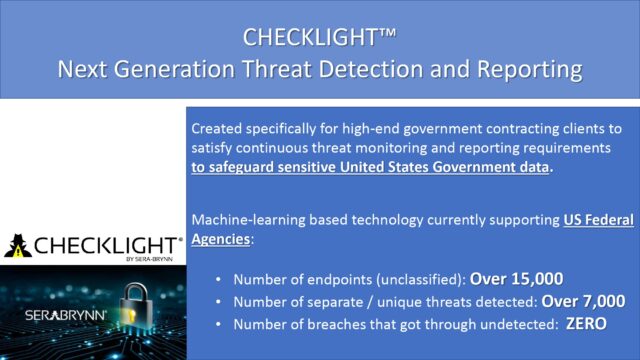 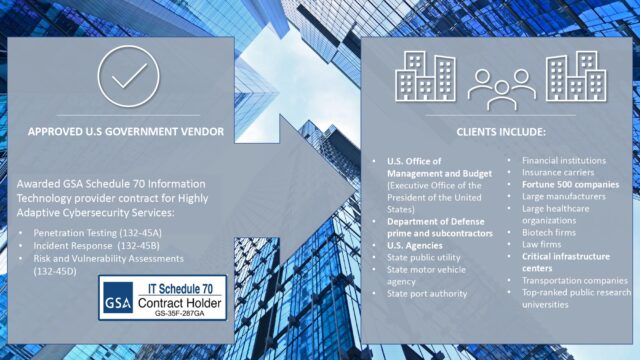 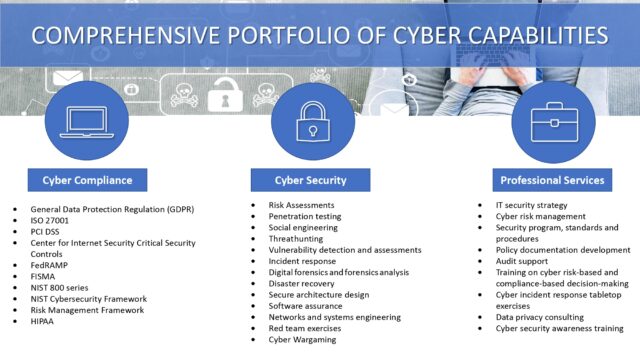 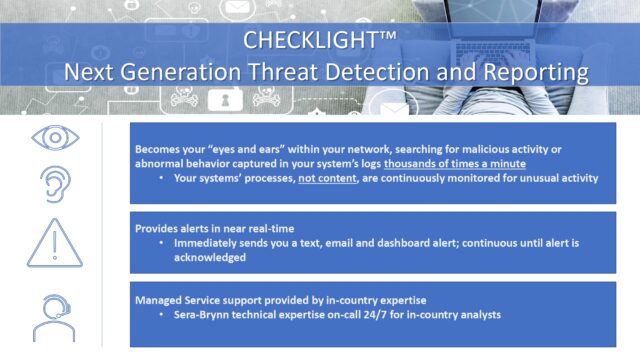 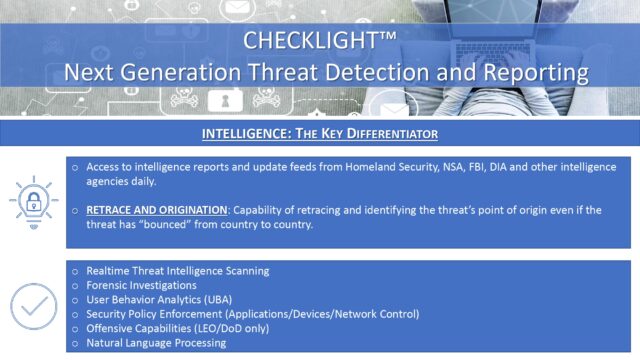 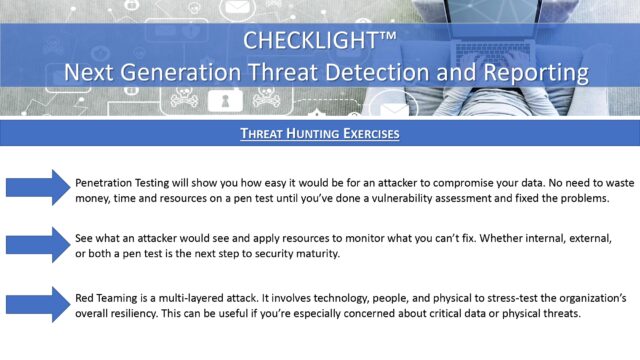 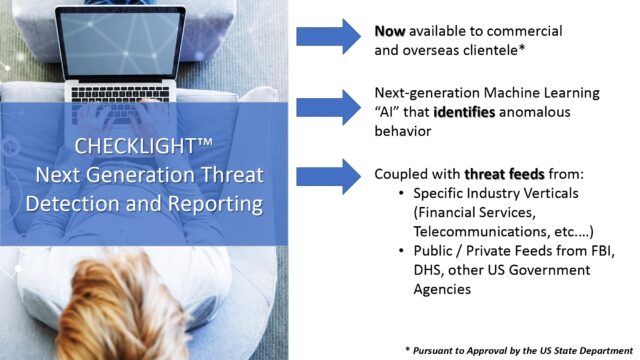 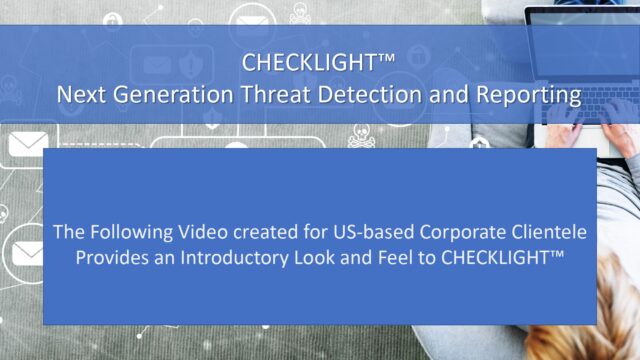 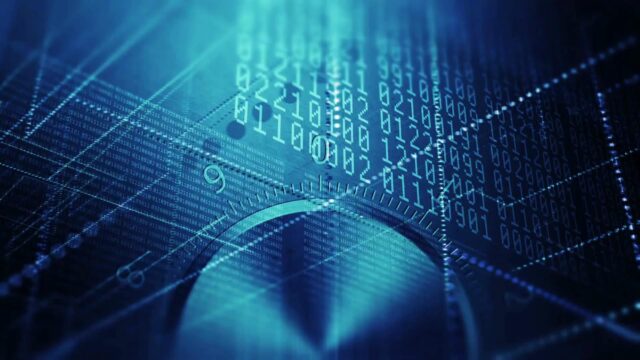