Fire detection consists of ionization, temperature, flame, visible smoke detectors. After studying of the facility, buttons are placed that are used for the semi-automatic operation of the system. In this way the company’s personnel or the residents of a facility can immediately activate the alarm system and offer valuable seconds or minutes in dealing with the risk.

In recent years, the thermal camera for fire detection has been added with great efficiency. The applications are many and depending on the installation, the combination of the cameras with the detectors is suggested and the visual confirmation for any event is also suggested. 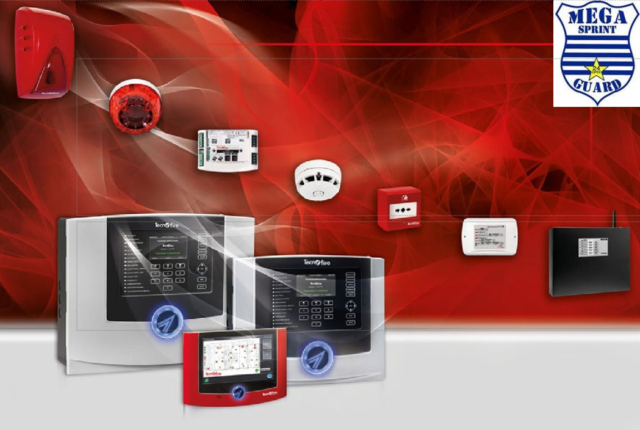 A fire detection plan should be based on a careful analysis of the elements that influence key choices, such as:

a) The type, size, extent, location and use of the installation we want to monitor.

b) The content that exists in the facility and the peculiarities that it has. We need to calculate not only the permanent content but also the content that can be hosted even temporarily. 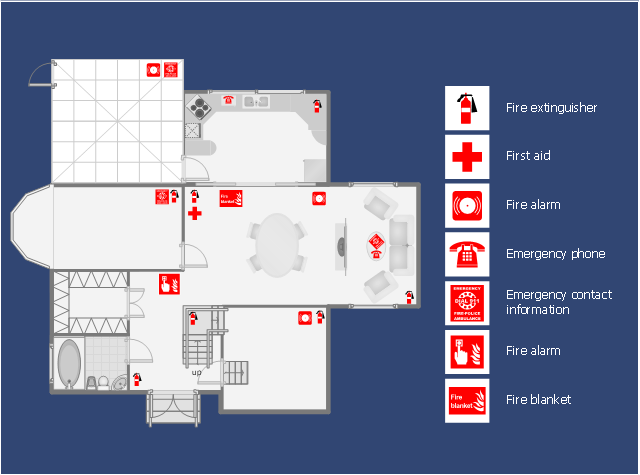 Fire detection is necessary to identify the danger, but it is equally important to eliminate it.

Along with the fire detection plan, a fire extinguishing plan is carried out, in accordance with Greek legislation, and depending on the conditions and needs of the facility, fire extinguishers are installed for example CO2, FM200, INERGEN etc. 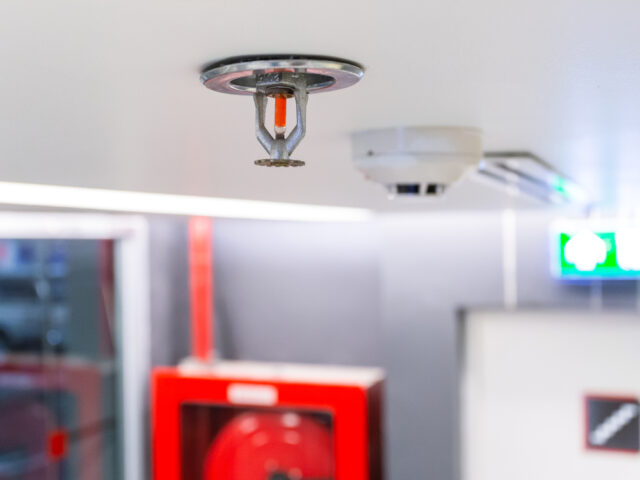 Mega Sprint Guard is the official representative of the Italian manufacturer Tecnofire, a leader in the field of fire detection and fire extinguishing systems.